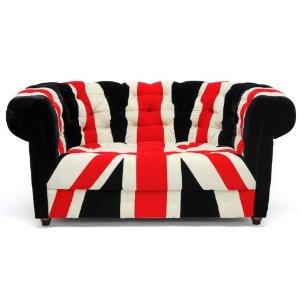 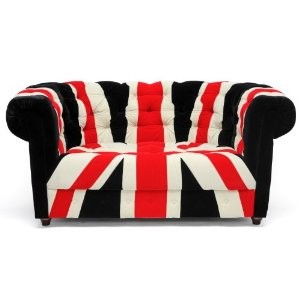 The government of New South Wales has announced that it will reopen applications for the 2014/15 Skilled Nominated visa (subclass 190) programme next Monday.

The state will introduce a number of new initiatives in the 2014/15 migration year which are designed to align the NSW Skilled Nominated visa programme with the skills requirements of the NSW economy. Key points about the program in 2014/15 are:

–  All applications for 2014-15 will be lodged electronically through a new online system;

New South Wales, and the other Australian states, run Skilled Nominated programmes in order to attract highly skilled people in a range of occupations to contribute to the state’s future skills needs. As the programme is rolled out over 2014/15, NSW will closely monitor the programme and will adjust eligibility criteria, including occupational eligibility, as required.www.halofinancial.com/BEJul14

Will Disputes and The Law of the Land