Are You an Expat Because it’s Easy? 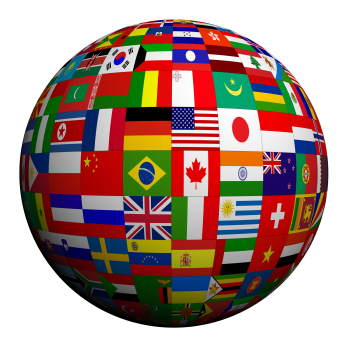 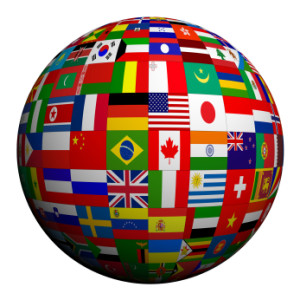 According to a representative of Finaccord, a market research and consulting company, Britons become expats because it’s relatively easy for them to do so…

Is that your experience?

In new research carried out by the company it was determined that Britain is only behind China and India when it comes to the numbers of its citizens who choose to live abroad every single year.  And in the EU, Britain is the biggest exporter of its people by far…

According to Tobias Schneider, a consultant at Finaccord, and as reported in the Telegraph: “…ease of moving overseas due to historical ties and Britain’s links with multinational employers are the key reasons why so many Britons choose to become expats…”

He said: “British expatriates share a common language with some of the countries with most successful economies such as Australia, Canada, Singapore and the US.  This makes it considerably easier for them to find employment in these countries.  Britain is also home to a large number of internationally-active companies, which creates opportunities for workers to transfer to other countries within the company.”

Whilst his statements are broadly factually correct, I think his opinions about why Brits relocate are only a tiny part of the actual picture.  They don’t take into account the massive resilience required by each individual expat to make their new life abroad a success.

Just because having a British passport opens immigration doors in many nations, that doesn’t necessarily mean it’s easy to pack up a life you know so well, throw caution to the wind and start a new life abroad.

What’s more, the countries identified by Mr. Schneider as being popular with Britons because of their successful economies and lack of a language barrier have some of the toughest immigration rules in the whole world.  No one, not even the most highly qualified and internationally minded Briton can decide on a whim to move to the US, Canada or Australia.

These nations’ immigration controls restrict the numbers of work and residency visas offered annually, and Britons are certainly not given any special treatment because they speak English.  Skills and/or financial investment count for far more.  Additionally, just because there is no language barrier, there is always a cultural barrier, no matter where you choose to live abroad.

I don’t see how these factors were considered by Mr. Schneider when he made his sweeping comments.

In fact, I think that the real reasons why so many Britons choose to give the expat life a go have far more to do with the fact that Britons are tenacious, willing to work extremely hard to build a good standard of living for their family, curious, adaptable and very open-minded.

Choosing to build a new life from scratch in an unfamiliar destination takes real bravery.  I honestly don’t think Finaccord has factored this in to their research.

A far more interesting report could be presented if a genuine and comprehensive assessment was made of the reasons behind Britons’ reasons to relocate.  Whilst such an assessment would be perhaps difficult for a market research company like Finaccord, surely BritishExpats.com has the perfect platform for starting such a dialogue with its forum members and regular readers?

Therefore, I’d like to ask you – are you an expat because it’s easy to become one?  Or did you move abroad for a better life, more opportunities, to explore, earn more, start again?  What are your reasons for becoming an expat?