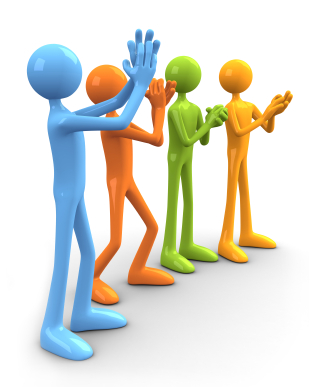 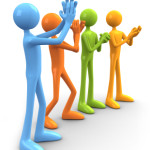 A new Gallup survey reveals that a growing number of Americans support a pathway to legalisation for current illegal immigrants over toughening border security.

According to the poll, 44 per cent of Americans find it most important for the US to develop a plan to deal with the roughly 11.7 million undocumented immigrants currently residing in the country, while 43 per cent say the top priority should be stopping the flow of undocumented workers through tighter border security measures.

A pathway to citizenship is one of the key measures – and also one of the most controversial – in proposed immigration reform legislation which passed through Senate last year, but has stalled in Congress due the  unwillingness of many Republicans to contemplate an ‘amnesty’ for illegal immigrants.

However, the latest poll shows that the mood of the American public on this issue has changed considerably in the past three years.

“Compared with 2011, Americans of all partisan orientations have come to view border security as less important. Meanwhile, their views on the importance of devising a plan to deal with illegal immigrants already in the United States have been largely stable,” reports Gallup.com.

The poll indicates that fewer Republicans now prioritise border security than did so in 2011. Three years ago, 67 per cent of Republicans polled said that they favoured stronger security, while the latest poll shows that the number has now dropped to 55 per cent.

Meanwhile, Democrats think the government should focus on resolving the status of unauthorized residents by 59 per cent to 40 per cent.

Are You an Expat Because it’s Easy?