Two Countries, One Visa for the 2015 Cricket World Cup 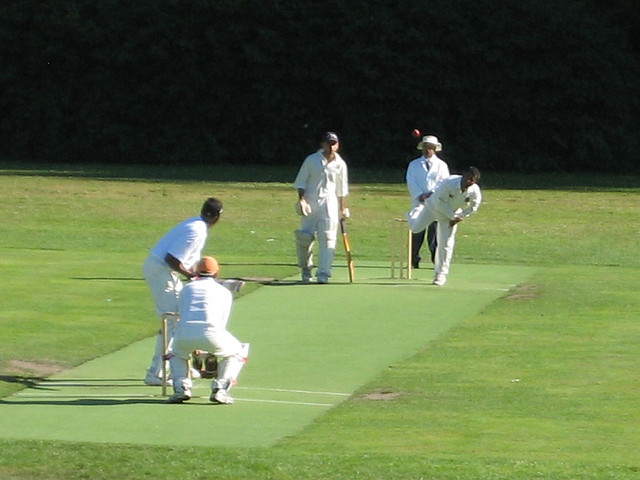 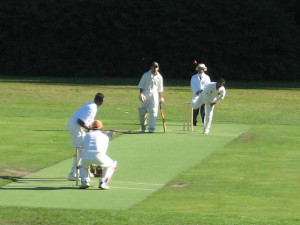 People visiting Australia and New Zealand for the 2015 Cricket World Cup will only need to apply for one visa under a new Trans–Tasman visa arrangement, Assistant Minister for Immigration and Border Protection, Senator the Hon Michaelia Cash said last week.

The International Cricket Council’s Cricket World Cup will take place from 14 February to 29 March 2015, with all 14 qualifying teams to play matches in both Australia and New Zealand.

Minister Cash said between 26 January and 5 April 2015, New Zealand will grant a visa on arrival to visitors who already hold an Australian visa.

‘Australia and New Zealand look forward to welcoming the international cricketing community next year and to showcasing both countries to the world,’ Minister Cash said.

‘This new visa arrangement will change the visa process for participants and spectators of the Cricket World Cup by only requiring them to apply for one visa in order to follow their teams to both countries.’

‘The new arrangement will substantially benefit the tourism sector in both countries’ said Minister Cash.

‘New Zealand will grant a visa on arrival to people holding almost any type of Australian visa, which means not only international tourists will benefit, but people already in Australia on most permanent or temporary visa types as well.’

‘This is a real coup for fans travelling to Australia and New Zealand to witness the world’s best players compete in the biggest sporting event of 2015,’ Mr Harnden said.

‘We have made sure the event is affordable and with this new visa process it will now be even easier for fans from around the world to follow their teams and experience the many tourist offerings in both countries.’

International visitors will still be required to meet the respective health, security and character requirements of both countries and each country will retain the right to refuse entry if a visitor does not meet these requirements.

Further information on the arrangement and the Australian visas included in it is available at www.immi.gov.au/event/wcc/Pages/Welcome.aspx

Placing Your Child in an International School