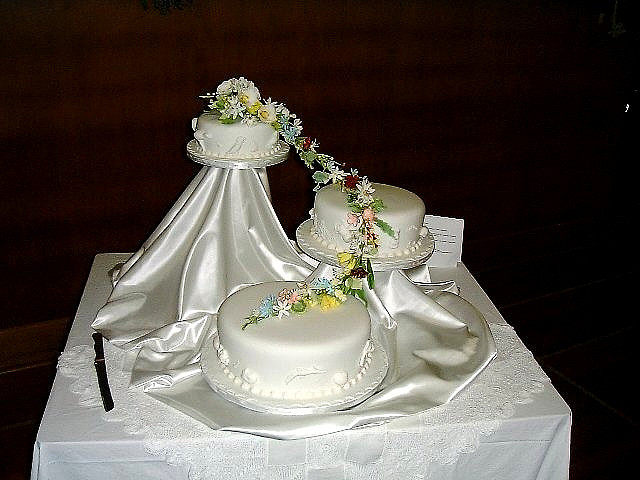 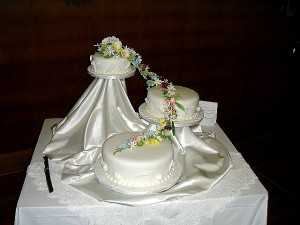 “Around 2 in 5 same-sex marriages in New Zealand are registered to couples from overseas, compared with 1 in 9 for opposite-sex marriages,” population statistics manager Vina Cullum said.

The Marriage (Definition of Marriage) Amendment Act 2013 defined marriage as the union of two people, regardless of their sex, sexual orientation, or gender identity. This led to the first same-sex marriages in New Zealand on 19 August 2013.

In 2013, 8,279 married couples divorced. Just over one-third (35 percent) of couples who married in 1988 had divorced before their silver wedding anniversary (25 years).

In New Zealand, an application for divorce can be made by either partner on the grounds that the marriage or civil union has broken down irreconcilably, provided a two-year separation requirement is satisfied. However, couples may be separated for longer than two years before divorcing or may separate and never formally divorce.

Other statistics on marriages, civil unions, and divorces released today indicate that there were:

You are so lucky! A reality check