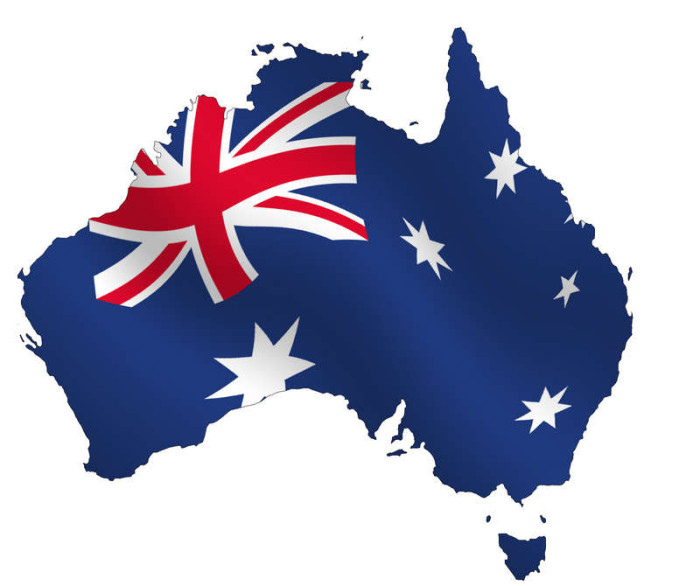 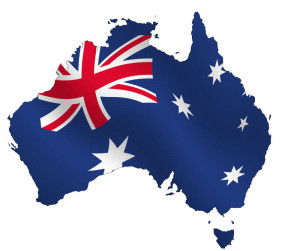 The DAMA proposal, commenced under the former Labor government as regional migration agreements, has been developed after extensive negotiations with state and territory governments and other stakeholders including labour unions.

It is important to be clear that these agreements require employers to pay workers at least the same wage as Australian workers.

Where employers within the agreement area are unable to recruit Australian workers, DAMAs can support them to supplement their workforce with skilled overseas workers.

If businesses cannot access labour then they cannot create more jobs for Australians. Targeted skilled migration under the DAMA guidelines will provide incentives to grow businesses and local economies for the benefit of Australians.

DAMAs are designed to ensure employers recruit Australians as a first priority and prioritise initiatives and strategies to facilitate the recruitment and retention of Australian workers.

Contrary to reports in this morning’s Australian newspaper, no one employed under the DAMA guidelines will be paid less than the relevant award paid to an Australian worker.

The 457 minimum salary threshold (or TSMIT), which is $53 900, applies to workers under DAMAs. TSMIT is the entry level salary for the 457 program and is well above the award wage for Australians.

Under DAMAs an up to 10 per cent salary concession would only apply to the TSMIT – so the minimum wage could only be $48,510.

Even with a discount applied overseas workers will be paid well above the relevant award for the jobs they do.

All conditions including normal award provisions continue to apply.

Any DAMA request must be endorsed by the relevant State or Territory government before the department would consider an application. Unions, business and community stakeholders must be consulted prior to requesting a DAMA.

A pilot agreement is being finalised with the Northern Territory Government to cover areas where it has been difficult to obtain Australian workers.

In line with the Coalition Government’s approach to all skilled migration programmes, any DAMA will supplement rather than substitute Australian workers.

DAMAs will be very closely monitored to ensure that they do not adversely impact on the local workforce, which the government is committed to ensuring has absolute priority in the labour market,’ Minister Cash said.

Two Countries, One Visa for the 2015 Cricket World Cup