Transferring your UK pension to Canada 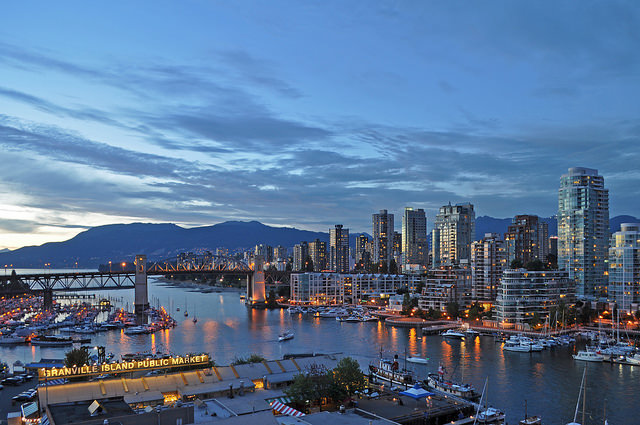 I know what it is like to be an expat since I am one. I never thought that I would move from the United States and move to Canada. My husband got a job transfer and I thought to myself, why not it is only a couple of years. 2.5 years later my husband and I are planning on becoming permanent residents and then hopefully Canadian citizen. While being an expat, I have learned how hard it is to start again and become settled.

While in Canada I have decided I wanted to work and help people with their financial situation…so I became a financial advisor. Now that is my story.

During this awesome adventure, I have slowly and surely started understanding the tax and financial implications of living outside of your home country. Some good and some bad. I know for being a United States citizen it is a bit more complicated than other countries.

Why would someone want to do this?

The segregated plans mentioned are not part of Security Financial, rather Capital Insurance.

Maya Wariyar is a financial advisor with Security Financial and Capital Insurance Services. Her email address is [email protected]

Are you an expatriate living in the United States? Share your Expat experience!