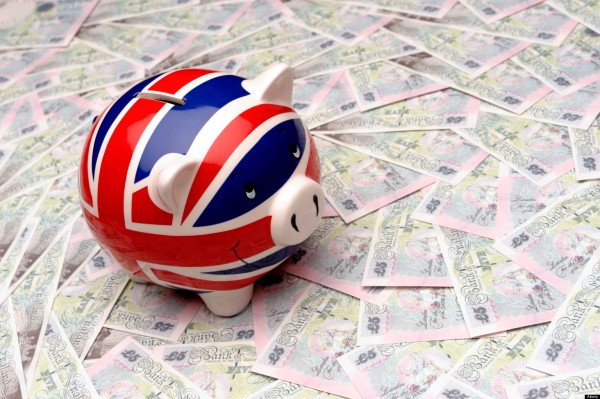 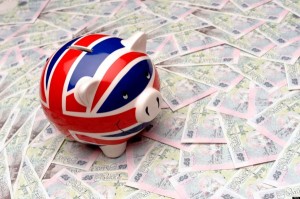 One of the biggest concerns that many Brits have when they embark on their new life abroad is that they may be unable to settle and have to return home to Blighty, tail tucked firmly between their legs.

It doesn’t matter how much preparation you do in the lead up to emigrating, the fact is that sometimes things go wrong: a family member can’t settle; you can’t find work and therefore can’t afford to live as you would like; or maybe you just end up missing the UK more than you ever imagined you would.

For many who do return, though, it’s not so much the embarrassment of having to return that’s a problem – family and friends will more than likely be delighted that you’re back – it’s purchasing a property back in the UK that’s likely to be one of the biggest issues (at least for those who sold up prior to emigrating).

In recent months, property price growth in the UK has been rising rapidly – especially in London and the South East. Given that UK house prices already tend to be more expensive than those in most destinations popular with emigrants, these price rises can make it a real struggle for returning expats to get back on the property ladder.

To make matters worse, it can be tricky for returning expats to get a mortgage. According to the comparison service Moneyfacts, there were 19 lenders offering expat mortgages in 2004, but in the aftermath of the credit crunch many stopped taking applications from such borrowers, who are considered more risky, and now only a handful offer the loans – often with tight restrictions.

Not that it’s only British expats planning on returning to the UK, who are interested in buying a property in the country. Due to the recent price growth, some expats now view the UK as an ideal opportunity in which to purchase an investment property.

“UK nationals living and working overseas form a large proportion of overseas residents buying property in the UK,” revealed Find UK Property in a recent report. “Whilst many buy for their own use, an increasing number of expats have also been buying for pure investment and this trend seems to be increasing,” the report added.

Again, however, finding a mortgage for an investment property can be equally, if not more, tricky. That said, expats do qualify for the £10,000 UK personal allowance, which means that for many the rental income they earn on their property is effectively tax free.

Skipton International is one of the lenders through who it is currently possible for British expats to obtain a mortgage for a UK property. Through a newly launched service, applicants will need to be UK expats working abroad in an approved list of countries and, if eligible, buyers will be offered a mortgage with a maximum value of 75 per cent on residential properties located in either England or Wales.

Of course, there are some expats who don’t sell their property before they leave – choosing to rent it out instead. If you choose to do this, and then end up having to return for one reason or another, then at least you’ll have somewhere to live when you arrive back in the UK.

There are some counter arguments to doing this, though. Firstly, many can’t afford to fund their emigration dream without first selling their property. There is also a school of thought that says those who are emigrating should sell their house in a bid to sever all ties with their former home country. With the safety net of somewhere to live in the UK still there, then will you be fully committed to making sure you do all you can to make your new life a success?

Hopefully, your new life works out exactly as you hoped and you’ll never have to concern yourself with the issues addressed in this article. Just in case you don’t settle, though, it’s perhaps worth making some contingency plans to make sure that if you have to return to the UK sooner than you’d imagined, you can afford to find somewhere to live.

For more advice on creating a Currency strategy to smoothen your return…. Visit  Halo Financial for more information www.halofinancial.com/BEJul14

An Englishman in Dubai?