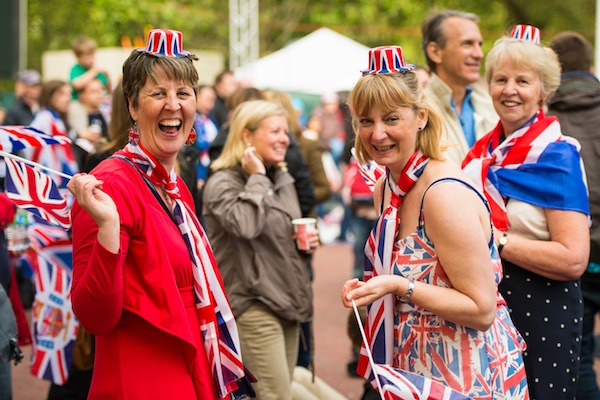 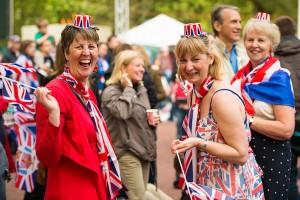 New figures released by the Department for Work and Payments reveal that a total of £21.7million was paid out to British pensioners living abroad in 2013-14, up from £21.4million in 2012-13. A sizable increase in the number of expats claiming the tax-free winter fuel allowance is deemed to be responsible for this increase, even though many claimants live in countries which are far hotter than the UK.

Fuel payments are intended to help hard-up British pensioners pay for energy bills to heat their homes during winter, no matter whether they live in the UK or not. However, earlier this year the British government revealed that it would look to introduce legislation looking to stop wealthy pensioners, or those living in countries where the average temperature is warmer than the UK, from being able to claim the allowance.

“Winter fuel payments are intended to encourage older people in Britain to keep themselves warm,” explained a spokesperson from the Department of Work and Payments. “It was never intended to be paid in warmer countries.