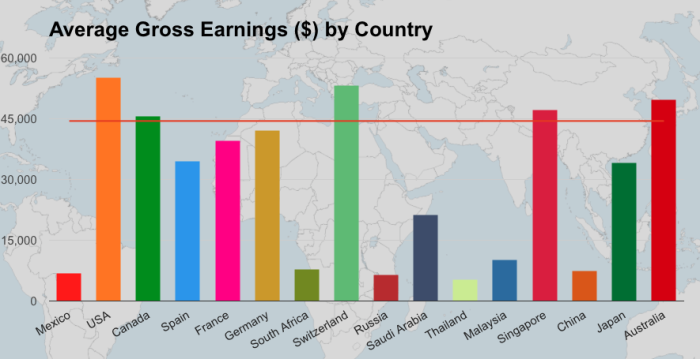 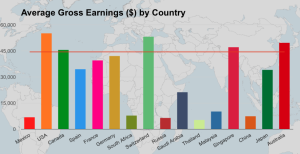 Pension experts at Expat & Offshore have analysed data from the OECD and predict that emigration out of the UK will carry on rising if current pension savings trends continue.

On top of this, recent research by the Post Office and the Centre for Economics and Business Research (Cebr) shows the potential saving power of UK households has fallen dramatically since 2010, and predicts it will continue to decline:

Michael Brinksman, Content Editor at Expat & Offshore, suggests that as a result of these trends retiring abroad could soon become a more attractive prospect for UK retirees at the lower end of the savings spectrum.

“Previously retiring abroad was a luxury for the high-earning members of society, but now, with higher utility bills and consumer goods hampering people’s abilities to save into retirement, we predict that many UK citizens will choose to retire abroad and make their savings go further.”

“For this reason we created an interactive graph displaying how far the average UK pension will stretch in popular expat destinations, taking into account such factors as private medical costs and general costs of living.”

We spoke to a number of expatriate retirees about their actual experiences of living abroad. Lisa Sadleir, owner of blog Family Life in Spain, currently lives with her family in Andalucia:

“Admittedly, Spain is not as cheap as it used to be (for day to day material items and utilities). The expat generation who’ve lived in Spain for some years can often be heard complaining about the continued rise of living costs in Spain.”

Jan Anderson is a long-term Pattaya resident in Thailand, and although the data suggests Thailand is one of the most cost-effective destinations for British exats, real experiences can differ:

“It’s possible to live happily on £15,800 if you keep within a fairly tight budget, but this would mean living outside the major urban zones such as Bangkok and Pattaya.”

We hope that the graph provides a useful introductory summary to the global market for pensioners hoping to retire abroad.