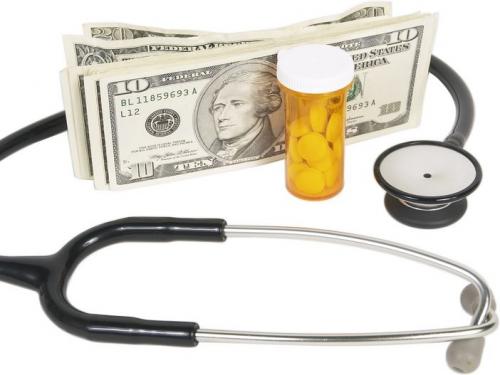 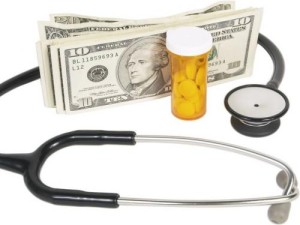 The majority of expats believe that the healthcare they receive in their adopted home country is better than that they received in their country of origin.

According to the Expat Survey 2013, of the 72 per cent of the 8,000 global expat respondents who had visited their local GP as an outpatient, regarded the service they received as being better than what they’d received previously. Only 17 per cent of respondents claimed not to have visited a GP since relocating.

Expats who have visited hospitals – either as outpatients or for longer periods – also say they had a better experience. Sixty one per cent of outpatients rated the service received better, compared to just 9 per cent who regarded it as worse (the remaining 30 per cent had not yet needed to visit a hospital), while of the 39 per cent of expats who have had to endure a hospital stay of one night or more, 35 per cent stated the experience was better and just 4 per cent worse.

Visit to both local and private dentists were also viewed more positively than they had been previously.

The survey also reveals that 61 per cent of expats qualify for free state healthcare in their new country of residence; 32 per cent didn’t while 7 per cent weren’t sure. In spite of this, though, over two-thirds of expats also had some form of private health insurance as well.

The Expat Survey 2013, conducted by i-World Research in conjunction with a number of partners, including Halo Financial, is the world’s largest independent international study into those living outside their country of origin. For the study, almost 8,000 expats worldwide were quizzed on their attitudes on a number of different subjects.

To learn how to save 4% on your currency transfers when compared to your Bank, visit www.halofinancial.com/BEAUG14