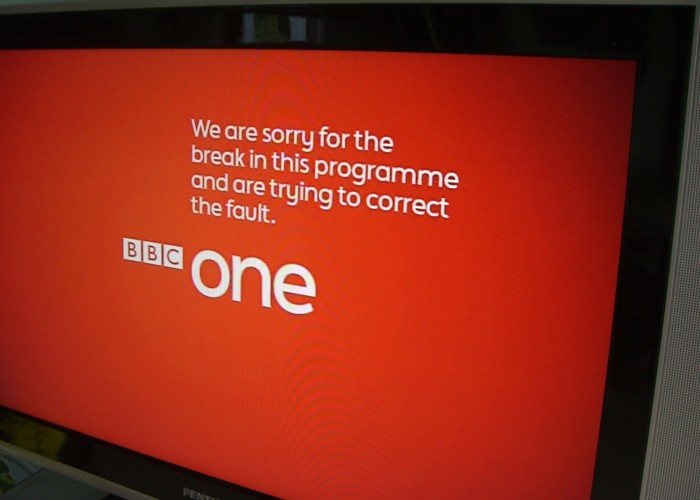 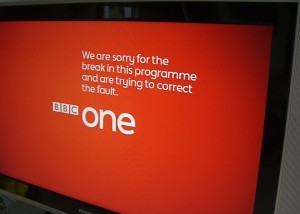 Nothing disturbs the mind of an otherwise dedicated expat, and particularly those of the retired variety, than being unable to watch their favourite TV programmes from their home country.

Admittedly, in countries such as Spain, France, Portugal and Italy, watching a good dose of national TV from time to time does help to improve language skills. Indeed, I know of several expats who claim that they have learned their new language entirely from watching television and listening to the radio in their adopted countries.

Sadly, I doubt that this could be true in the case of Spain, where reality TV, quizzes and game shows seem to dominate the daily diet. The daily output is a little weird, although many of the news channels are usually worth watching. There is also much to be said from watching familiar Hollywood blockbusters with Spanish subtitles; it is a good way to become more familiar with the language and is much cheaper than buying Spanish lessons.

Over the years, I have noticed that even the most hardened and cynical critics of the BBC, such as those who detest paying the annual licence fee and would previously have supported an end to the national broadcaster, have now recognised that it has become a national institution. I have seen expats beg for British television and crave to be able to pay the licence fee after just a few weeks in Spain. I have witnessed grown men cry when their beloved Sky box and enormous dish become obsolete overnight when the broadcaster transferred to another satellite. I have seen usually law abiding Brits happily hand over fistfuls of cash to known Mafia enterprises, simply for the privileged of having a baking tray looking ‘aerial’ fitted to their roof, together with an assurance that they will receive Brit television for life, albeit illegally gathered from broadcasters in the UK.

It is certainly true, although many expats will be reluctant to admit it, that being able to watch familiar television programmes from their home country makes for a happier expat. Of course, purists will say that this is wrong; expats should suffer the delights of Spanish TV like everyone else, and be out eating paella and drinking Rioja every evening; they should be socialising with Spanish people, and spending their time getting to know the culture and language. Of course, they are right, philosophically and culturally speaking; however, this view ignores the fact that British television is of exceedingly high quality, keeps Brits in touch with their language and culture and, perhaps most importantly of all, helps to maintain links with the country of their birth. Above all they happen to enjoy it; indeed, it is best described as a soggy comfort blanket.

Over the last few weeks, one national UK newspaper has had a campaign that appears to attempt to undermine expat life in Spain, Portugal and France in favour of a new El Dorado in the making – that of Dubai. Personally, I cannot see Dot and Bert from Wigan dreaming of retiring in Dubai, and certainly not opening a bar there. I suspect that vested interests are at work at the newspaper, and they are desperately trying to sell homes for a Sheik or two. The newspaper claims that 20 per cent of all British expats are leaving Spain “in droves” because of the recession, unemployment and a host of other reasons, although they forget to mention, of course, that 80 per cent of expats choose to stay and are rather content with their lives.

Actually, the paper has it completely wrong. The real reason behind the “exodus” from Spain to the UK is nothing more complicated than television transmission from the previous satellite has suddenly ended; it is now much more difficult to receive British television in Spain that it was a few months ago. There are currently huge swathes of expats foaming at the mouth that they can no longer receive Brit TV, and this is the real reason for their sudden change of heart and a move back to the UK. Sorry, but I must end now, Eastenders is about to start.

If you enjoyed this article, take a look at Barrie’s websites: www.barriemahoney.com and www.thecanaryislander.com or read his book, ‘Letters from the Atlantic’ (ISBN: 9780992767136). Available as paperback, as well as on Kindle, iBooks and Google Play Books.