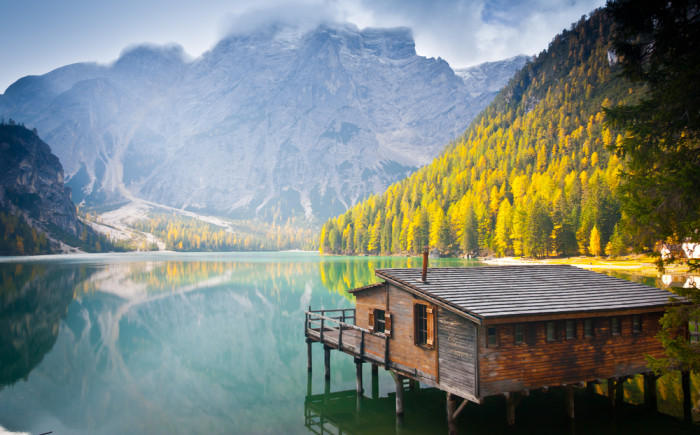 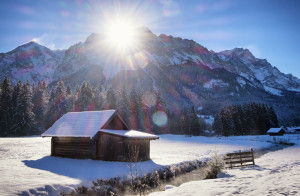 British designer and television presenter Kevin McCloud will follow the inspirational stories of ordinary Brits who’ve quit the rat race and built their own self-sufficient home in splendid isolation overseas.

From building a cabin in the Arctic to buying a desert island; constructing an eco-home in the bush to settling on a mountainside – Kevin McCloud wants to find out whether burnt out Brits now living a simpler life in far flung places have found the key to a happier and more fulfilling existence.

Pioneering expat families will ensure Kevin earns his keep as he explores the challenges, motivations, and joys of escaping the daily grind to go ‘back to nature’ in some of the world’s wildest places.

Patrick Furlong, Executive Producer of the Channel 4 series, is on the hunt for willing participants. He said: “We’d love to hear from any Brits who’ve made the move to somewhere remote or unusual overseas. We want to document the hard work, exhilaration, and satisfaction involved in making a new home somewhere completely alien to everyday Britain.”

Filming for Kevin McCloud: Escape to the Wild will take place between November and February and the four-part series will be broadcast in the spring of 2015.

Ruth Overend, an Assistant Producer with the production company behind the series, Optomen Television, said: “The kind of stories we’re looking for will be off the beaten track, without a supermarket or a motorway in sight. Think, ‘tree house in the forest,’ ‘cabin in the wilderness,’ or ‘off-grid home in the desert.”

Having previously embarked on his own off-grid building project in the Channel 4 series Man Made Home, Kevin McCloud is no stranger to sustainable living and wild building techniques. Over six months he constructed an off-grid cabin using trees felled in his own patch of woodland. It was a place to find solace away from frantic urban living – and to seek happiness through making and doing.

In this new series, Kevin will meet expat couples and families who’ve taken the idea to the extreme. Pioneering Brits who’ve upped sticks to create their own paradise will share with Kevin the challenges and rewards of living in remote places. From hunting meat and growing food, to enduring extreme temperatures and dealing with the local critters; surviving in the wild can be tough. Kevin wants to know what it takes and whether it’s worth risking everything to escape the daily grind.

Expats who are interested in finding out more can contact Assistant Producer, Ruth Overend via e-mail at [email protected] or by calling +44(0) 203 227 5984.